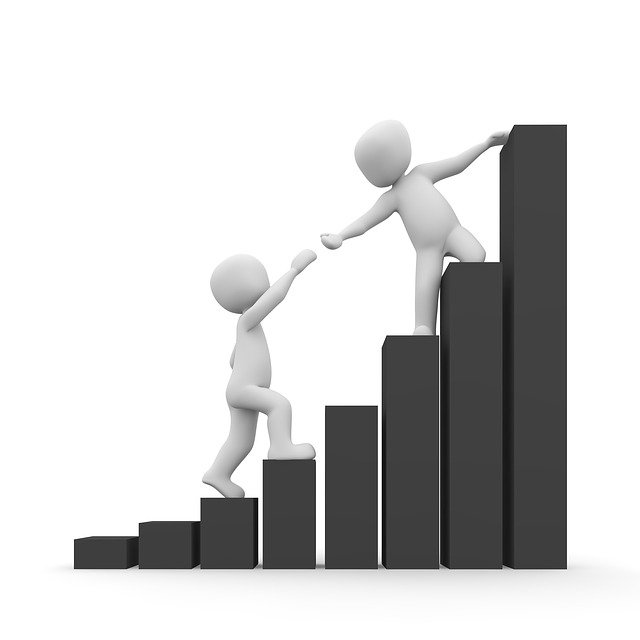 Bond yields are likely to be in focus again this week following the biggest five-day increase for benchmark 10-year note yields since September of 2019. And with inflation set to accelerate at the fastest annual pace in more than three decades later this week, fueled by pandemic stimulus, supply chain disruptions and rising commodity prices.

The Dow Jones Industrial Average was marked 460 points lower in mid-day trading, extending its losing streak to a fourth consecutive session, while the S&P 500 slumped 75 points, or 1.7%.

Benchmark 10-year yields could test 2% later in the quarter after last week’s Fed Minutes revealed a firmer commitment to tame price increases with rate hikes, three of which are likely to come  before the end of the year – with the first as early as March.

In the meantime, with headline unemployment falling to 3.9%, and oil prices moving back to the $80 mark, investors are concerned that lingering inflation, alongside a extended spike in Covid infections, will tame U.S. growth over the first few months of the year.

“The Federal Reserve is walking a tightrope by trying to halt inflation and it is common to see market valuations contract as the market weighs what the future looks like, especially in growth companies whose earnings are all in future dollars,” said Tim Pagliara, chief investment officer at Franklin, Tennessee-based CapWealth. “But it isn’t on autopilot; if the unemployment rate continues to fall and inflation continues to rise, then the Fed is likely to act. If Omicron has a larger impact on the economy, the Fed will once again act accordingly.”

Investors may get a clearer view of the Fed’s thinking on all of these issues Tuesday, when Federal Reserve Chairman Jerome Powell takes questions from the Senate Banking Committee as part of his renomination process, with December data on inflation and retail sales following on Wednesday and Friday.

Zynga  (ZNGA) – Get Zynga Inc. Class A Report shares were a notable early mover, soaring more than 45% in pre-market trading after Take-Two Interactive  (TTWO) – Get Take-Two Interactive Software, Inc. Report said it will buy the leading developer of mobile and social gaming network platforms for around $12.7 billion.